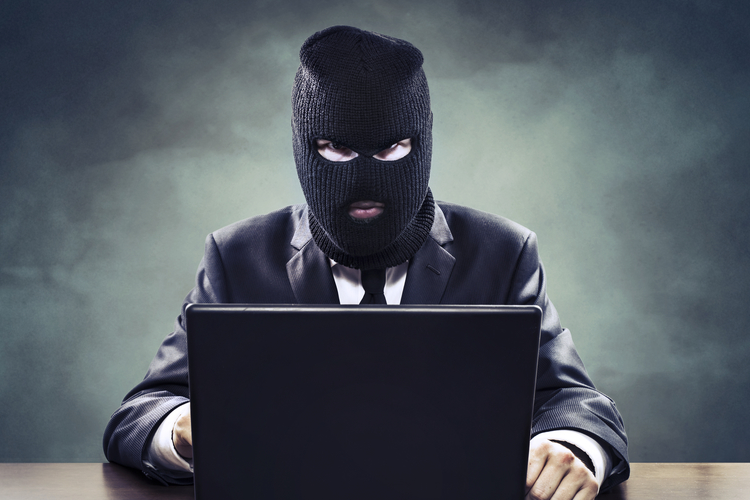 Is stealing easier if your intentions are to donate the money to the poor vs. personal gain? Would it be easier for you to steal from a boss that you feel has ripped you off vs. a fair and kind employer? When confronted, would one situation make it easier to deny your actions than the other to avoid getting caught?

This may sound farfetched to you, but they happen every day in corporations around the world. Employees steal material assets, defect to a competing company with sensitive intellectual property, download confidential information from the company’s database, manipulate data in internal documents, fabricate receipts and data to gain financial benefits, and fill activity reports with wrong information.

According to research done in 2011 by Shahar Ayal and Francheska Gino, “Cheating, fraud, racketeering, and other forms of dishonesty are among the greatest personal and societal challenges of our time. While the media commonly highlights extreme examples and focuses on the most sensational scams (e.g., those by Enron and Madoff), less exposure is given to the prevalence of “ordinary” unethical behavior – dishonest acts committed by people who value morality but act immorally when they have an opportunity to cheat.”

One key example is theft by employees. A shrinkage survey conducted in 2012 by the Centre for Retail Research showed that 35% of retail shrinkage is due to employee theft. Total global shrinkage in the 43 countries surveyed cost retailers 119 billion USD. According to a study by Talor & Francis in 2015, employee theft is the second major component of retail shrinkage. This is just retail; theft by company employees costs corporations in many more industries billions each year.

How We Justify Immoral Actions

Recent findings in ethical psychology point to possible motives for dishonesty in business. People cheat all the time, but also uphold a positive moral self. The tension between the need to cheat for personal gain and the need to feel moral is called ethical dissonance. People solve this conflict using various justifications. These psychological mechanisms allow them to cheat and feel good about themselves at the same time. Some of these justifications happen after the act as a moral cleansing, a way to physically wash their wrongdoing away. Other justifications occur before the act. For instance, recent findings suggest that when we cheat for the sake of others we identify with, it allows us to increase our cheating and feel less physiologically tensed. However, when we lie for ourselves only, we feel guiltier, cheat less, and feel physiologically tense by it. A lie detector was found to have some trouble identifying those who ideologically cheated, while it had no problem finding those who cheated egoistically. Similarly, participants who cheated those who cheated them first had more chances to avoid detection than those who cheated an honest person or organization.

Rooting Out the Bad Seeds

Setting aside the implications of this on things like homeland security, let’s focus on risk assessment in corporate environments to fully understand the potential threat that every company is dealing with.

It’s possible that you’ve hired people who have had justifications for workplace dishonesty in the past, or are even doing it now in your company. The sooner you understand that employees and business associates should be monitored in some way or form, the bigger your company’s odds of flourishing.

This is done by using a combination of deep psychological profiling as part of your due diligence and hiring process, together with ongoing credibility tests and, above all, maintaining the right positive and moral atmosphere in the work environment to keep these justifications at bay. This process is called psychological due diligence, and consists of in-depth background checks, polygraph tests, body language training, increasing awareness, and more.