YOU ARE AT: HomeCommercial DimensionHow Football Clubs Can Use Professional Intelligence Capabilities to Gain a Competitive Edge 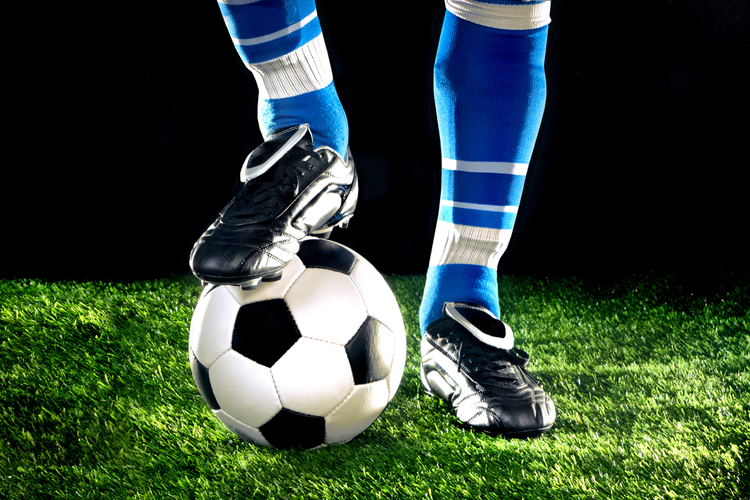 Football attracts billions of fans and viewers around the world. The World Cup final, held every four years, is one of the top most-watched events on TV.  Ronaldo and Messi are both perceived as living gods, and Maradona is a role model for many children over multiple generations. This game is full of passion and often aggression. The excitement of seeing the crowd, hearing their roar, and raising your team’s flag is electrifying.

The football industry is huge. Every big club employs hundreds, sometimes thousands of people, and works with endless suppliers. Players are changed every year and clubs continuously search out hundreds of talented youngsters in remote places. Teams travel on a weekly basis and host thousands of spectators at every home game. Players, coaches, administrative personnel, PR and marketing, security, scouting, medical staff, and psychologists are all working to make the club the greatest it can be.

All these routine activities are a big responsibility that bears significant liabilities. When money is big and exposure is high, even a minor mistake could cause major financial loss, damage to the club’s reputation, or in extreme cases even loss of life.

The question should be asked: What are the clubs doing to protect their critical assets and improve their business performance?  Every big club employs a CSO (Chief Security Officer) or a Risk Manager, scouting professionals, and top analysts.  They are the best in the field. Some football clubs even occasionally use commercial intelligence tools and methodologies.

But in a highly competitive world with such a diversity of liabilities and threats, a football club needs its own professional intelligence capabilities.  Clubs need real-time access to all the relevant professional expertise and the most innovative technologies available.

Having a creative mindset and an adaptable intelligence approach could provide clubs with sustained advantages over their competitors. Here are a few examples:

Clubs are spending millions of euros every season replacing players in their squad and bringing young talents to their youth teams. In such significant transactions, clubs should thoroughly check their investment: mature players and young talents alike. Using big-data technologies, top analysts, and unique human-intelligence capabilities will open direct access to hidden information regarding each player. Information related to:

This data needs to be evaluated before a club puts its money and reputation on the line when hiring.

The same kind of technology and capabilities could be used to trace and monitor hooligans’ activities in advance. Special systems, smart cameras, and cutting-edge algorithms enable real-time tracking of violence in and around stadiums during a game, while documenting the perpetrators for further monitoring and legal evidence. These systems also dispatch immediate response teams to deal with the violence in real time.

Tracking social media networks in real time and embedding technologies that automatically pull out problematic referrals by constant monitoring is another capability. It is a legitimate and extremely precise capability that allows to pinpoint negative indications, capture moods, and guide the club’s management and related authorities accordingly.

Winning a game in the big leagues involves mental preparation and the use of psychological tools. A brand-new capability, called “psychological due diligence”, brings police profiling methodologies to the sports arena.  Clubs can analyze the personality of the opposing team’s coach, his way of thinking, motives and breaking points in order to prepare more thoroughly for a match and use psychological warfare to their advantage. This tool is already used by heads of state during negotiations with leaders of other countries. It can also be used by football clubs to win important games.

Commercial espionage is in abundance and football clubs are no different to other commercial organizations when it comes to their business security. In such a competitive environment, it’s only natural that clubs wish to gain a relative advantage over their competitors. Most of the time it is done legally, however sometimes red lines are crossed. Monitoring poaching attempts and neutralizing a possible penetration of the club’s financial records, business intentions, and personal data is essential. Professional intelligence experts are trained to view the situation from the attacker’s perceptive and improve the club’s protection systems accordingly.

This is just the tip of the iceberg. In times of growing threats, heavy competition, new regulations (e.g. GDPR), and insurance requirements, every big corporation – especially in such a high-profile industry – needs a professional magnifying glass and an accurate compass.